YOUR STEP-BY-STEP GUIDE to Quickly LOSE FAT, GAIN MUSCLE, and HEAL AT ANY AGE

Step 1: Learn About Miracle Metabolism Step 2: Purchase On May 20

Thomas created the protocol for Miracle Metabolism to change his life, his family members' lives, and the lives of thousands of his students all over the world. Here's just a sample of what you will learn in Miracle Metabolism:

Purchase Miracle Metabolism on MAY 20th and receive over $500 in special bonuses.

Learn About The MAY 20 Bonuses

Miracle Metabolism didn't just help me change my diet, it helped me change my life. My body has been transformed, as I lost weight and gained a sense of wellness. I'm stunned at how much adopting Thomas' program improved my rheumatoid arthritis. 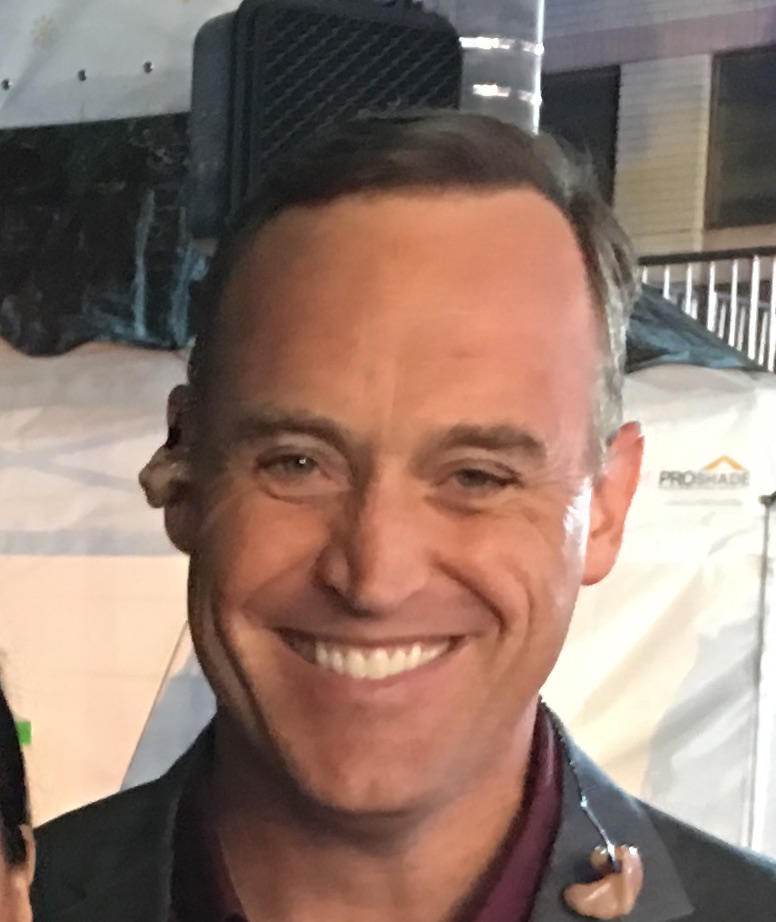 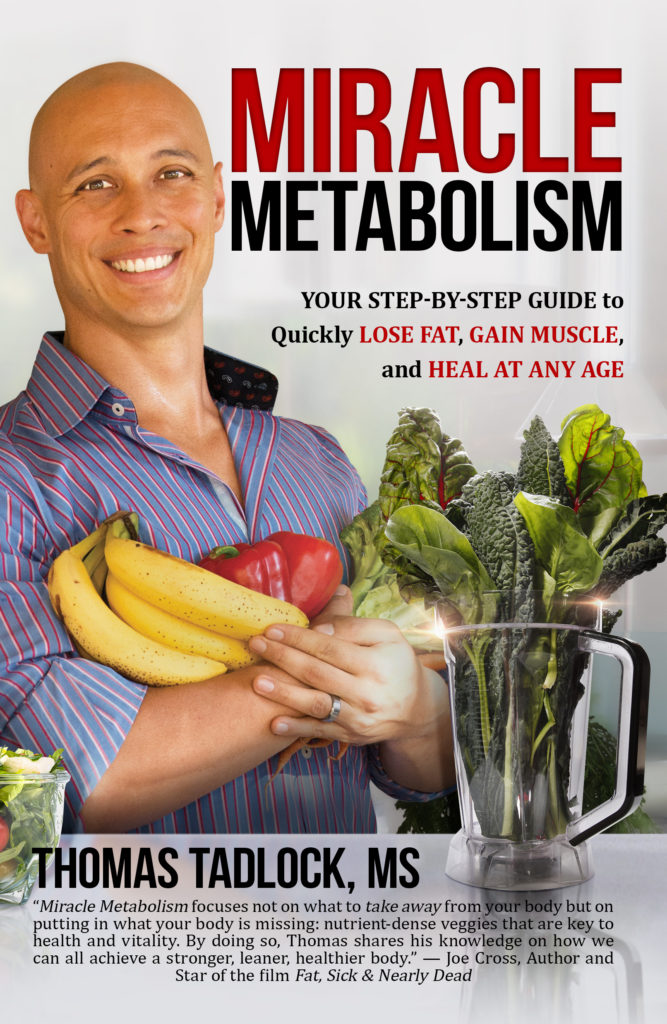 When you purchase your copy of Miracle Metabolism on MAY 20th from Amazon.com, you will be eligible to receive over $500 in exclusive bonuses. Click the button below to learn about all the bonuses you will receive and be notified when to purchase.

Learn More About The MAY 20 Bonuses 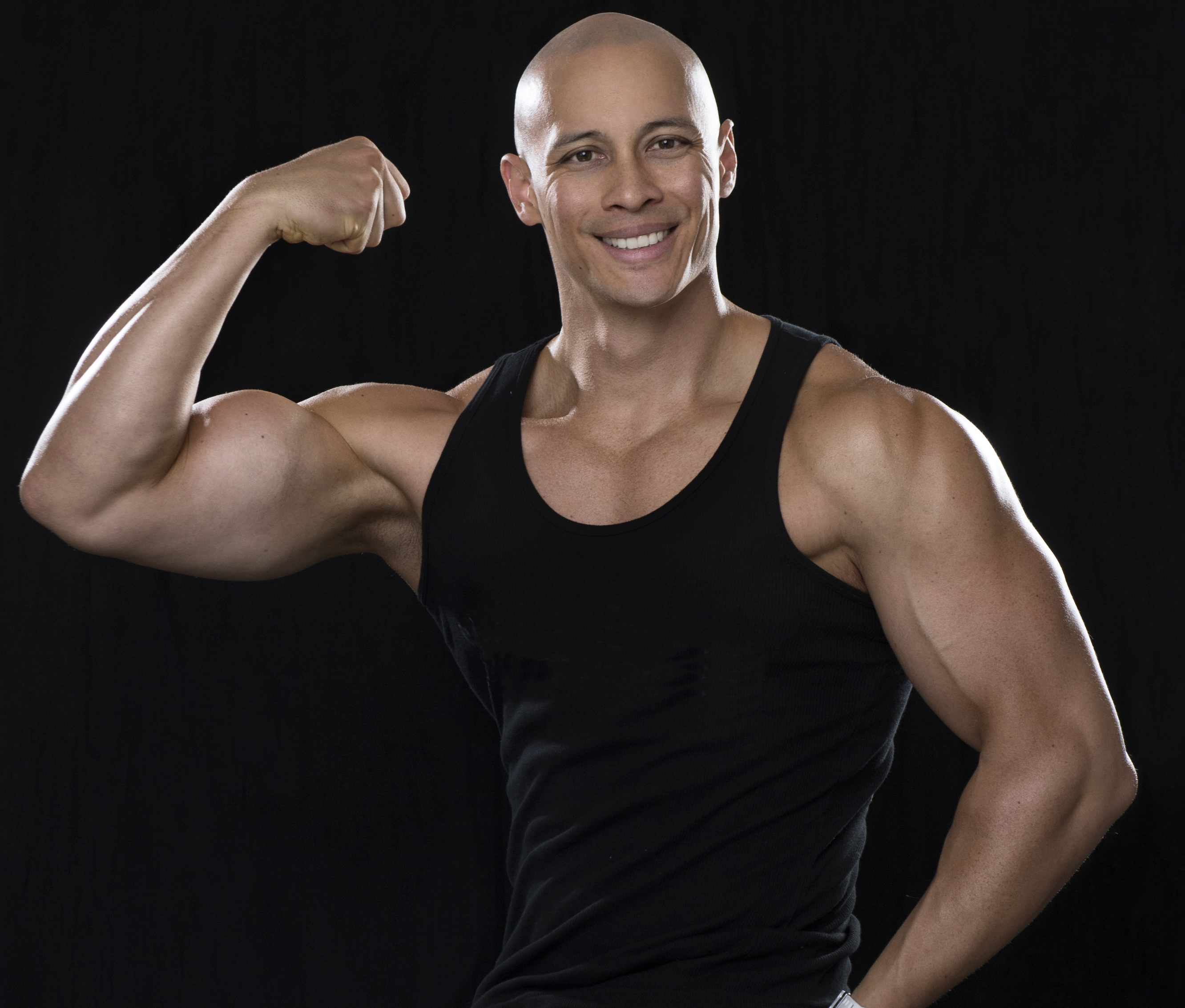 Celebrity Trainer and Patent Holder who has been recognized as one of the top trainers in the United States. He has shared the stage with inspirational legends such as Anthony Robbins, T. Colin Campbell, Dr. Michael Greger, Dr. Caldwell Esselstyn, Rip Essylstyn, and many more. His first personal training company won the Best of Award seven years in a row, and his second company became the largest indoor fitness Boot Camp in Orange County, CA at the time. He has been featured on MTV, Newsday, Vegan Health & Fitness Magazine, KCal 9, and many other media channels. He is currently the host of the Vegan Body Revolution show, one of the top Vegan Fitness and Bodybuilding podcasts on iTunes, with hundreds of thousands of subscribers world-wide.

Learn About The Bonuses!

Get all the information about the special bonuses. Remember, you must purchase the book on MAY 20th to be eligible to receive them.

Learn More About The MAY 20 Bonuses